By Innkeeper
Comments Off on Explore the Music Scene in Missoula
Missoula Music Scene, Concerts

Explore the Music Scene in Missoula

Missoula has a thriving music scene and packs a lot of choices into its downtown. Every type of music lover can find something here. We have rock concerts with famous headliners, full orchestras in majestic halls, pubs hosting local bands and jazz lounges. Plan a night of music after a day cross-country skiing mountain trails or snowboarding the slopes. The Blue Mountain Bed and Breakfast will be your quiet retreat when you’re ready to relax. Wake up to sweeping views of the valley below the snowy mountains. Then enjoy our hearty, gourmet breakfast before beginning another day of adventure. Book your stay with us for a fantastic getaway.

END_OF_DOCUMENT_TOKEN_TO_BE_REPLACED

By Kristi Dement
Comments Off on Luke Bryan Concert
Concerts, University of Montana 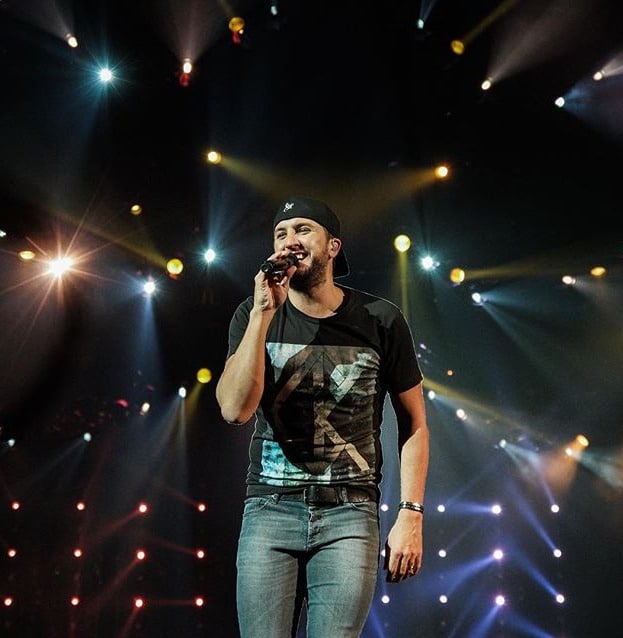 By Kristi Dement
Comments Off on Mamma Mia in Missoula!
Concerts, University of Montana 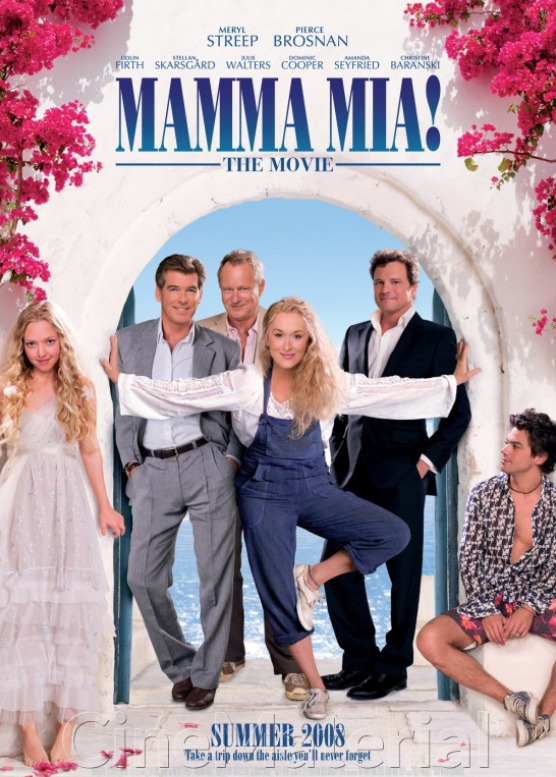 By Kristi Dement
Comments Off on Stomp in Missoula Montana
Concerts, Missoula Art and Culture, University of Montana

Stomp  in Missoula Montana to witness STOMP perform live at the Adam Center on University of Montana campus.  On Tuesday, February 2, 2016, at 7:30 pm the inventive and invigorating stage show that’s dance, music and theatrical performance blended together in one electrifying rhythm.

Percussion instruments are some of the oldest music-makers in the world, perhaps only second to the human voice itself. This diverse family of instruments is integral to music in every known culture, and includes a vast array of musical sounds.  A “percussion instrument” is any instrument whose sound is generated via striking, rubbing, shaking or otherwise impacting a surface to create audible vibrations.  Stomp has a gift for taking ordinary objects and turn them into incredible beats.

STOMP is explosive, provocative, sophisticated, utterly unique, and appeals to audiences of all ages. The international percussion sensation has garnered an armful of awards and rave reviews, and has appeared on numerous national television shows. The eight-member troupe uses everything but conventional percussion instruments – matchboxes, wooden poles, brooms, garbage cans, Zippo lighters, hubcaps – to fill the stage with magnificent rhythms.

The return of the percussive hit also brings some new surprises, with some sections of the show now updated and restructured and the addition of two new full-scale routines, utilizing props like tractor tire inner tubes and paint cans. As USA Today says, “STOMP finds beautiful noises in the strangest places.” STOMP. See what all the noise is about.

Blue Mountain Bed and Breakfast hosts guests from many different areas of the world.  Guests visit Missoula to experience outstanding performances, witness competitive sports, walk historic trails, ski beautiful snow, taste delicious cuisine, shop incredible retail, and so much more! Blue Mountain B&B guests enjoy being near to all the fun while still being at a gorgeous and peaceful mountain setting with views of the Bitterroot River.

Missoula hosts comedian Fluffy!  Comedy lovers unite when it comes to watching comedian Gabriel “Fluffy” Iglesias.  American comedian, actor, writer, producer and voice actor. He is known for his shows I’m Not Fat… I’m Fluffy and Hot & Fluffy. He employs storytelling, affected voices, and sound effects in his act.  His other trademarks include references to his weight and his use of Hawaiian shirts.  Everyone likes “Fluffy”!

Fluffy will be performing an entertaining live comedy show at University of Montana’s Adams Center on Saturday November 7 at 7:30 pm.  Many people have already seen him on television and in movies and laughed at his funny jokes.  Come to Missoula, Montana to be there in person to see him on stage!

Tickets go on sale starting October 30, 2015 to see “Stomp” in concert at the Adams Center on Tuesday February 2, 2016 at 7:30 pm.  Stomp is a percussion group, originating in Brighton, UK that uses the body and ordinary objects to create a physical theatre performance.  Concerts with these popular percussion performers sell out fast!  When you get reserve your tickets, please stay at our lovely Blue Mountain Bed and Breakfast right here in Missoula.  Our peaceful, scenic inn is conveniently close to University of Montana‘s main campus in Missoula.

Tickets go on sale starting November 20, 2015 to see the Broadway hit “Mamma Mia” on Friday March 25, 2016.  This Broadway musical was the basis for the 2008 Golden Globe-nominated movie “Mamma Mia” starring Meryl Streep.  Over 60 million people have seen the Broadway show, which has grossed $2 billion worldwide since its 1999 debut.

Hosts Brady and Elaine Anderson-Wood prepare a delicious breakfast each morning. When you make reservations to see these memorable performances, be sure to reserve a room at their gorgeous mountain retreat!

Newsboys – We Believe…God’s Not Dead Tour

Grammy Award-winning Christian music group, the Newsboys, will bring their “We Believe…God’s Not Dead” tour to the Adams Center at The University of Montana in Missoula for a concert at 7 p.m. Friday, October 9. The “We Believe…God’s Not Dead” tour is one of the most in-demand nights of worship, praise and celebration this tour season. The tour also includes Hawk Nelson and Ryan Stevenson.

The tour is named for the band’s hits “We Believe,” the group’s longest-running No. 1 single to date, and “God’s Not Dead (Like a Lion),” which has been certified platinum by the Recording Industry Association of America.

Little Big Town is returning to Missoula! Special guests will be The Shires.

Pain Killer covers all new territory for Little Big Town. The band and its writing and production partners favored multi-layered effects. They drew from amix of music influences including vintage 50’s country, 70’s country, funk, groove, a cappella, bluegrass and straight up rock n’ roll.  This evolution of Little Big Town’s sound is the outcome of their free reign to write and craft as they chose, making Pain Killer as uninhibited as their creative process.

Hosts Elaine and Brady Anderson-Wood of Blue Mountain Bed and Breakfast welcome you to be their guests.  Experience their gorgeous, peaceful mountain setting that is in Missoula, Montana –the same town where these live concerts are performed on University of Montana campus.  Each morning guests delight in fresh, delicious gourmet breakfasts.